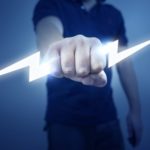 There are countless people in our region with some level of electrical work experience, but what exactly does it mean to be a professional in this business? Not every contractor is the same when it comes to their skill level or professionalism, and there are quite a few factors you should consider before hiring an… Read more » 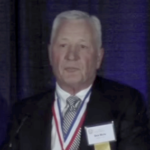 Dick Muth, CEO and co-founder of Muth Electric, has recently been inducted into the South Dakota Hall of Fame. His story is one of drive and determination to build Muth Electric from the ground up. Dick, the oldest of seven children, was raised in Ethan, South Dakota. His mother died when he was 13, and… Read more » 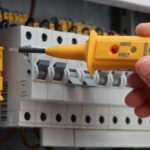 In today’s high tech world, the work of an electrician is more important than ever. Americans from coast to coast are connected like never before and the grid that most of us live on is essential if we want to “survive” the daily grind. At Muth Electric, Inc., we know that we are the final… Read more » 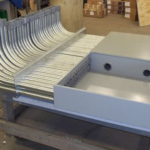 Prefabrication is the practice of assembling components of a structure in a factory or other manufacturing site, and transporting complete assemblies or sub-assemblies to the construction site where the structure is to be located. For many parts of the electrical system that need to be installed at your project site, Muth Electric has a well-established… Read more » 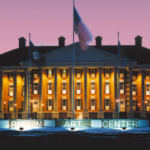 Modern electricity is one of those things that we take for granted. Flip a switch and a dark room is fully illuminated. Flip it off and it’s darker than night. That’s not to mention all the miraculous gadgets that are powered by electricity. We often act as if it’s been around since the dawn of… Read more » 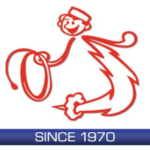 Muth Electric got its start over 44 years ago on July 15, 1970, when Dick and Darlene Muth decided to start the company in their garage in Ethan, South Dakota. Their first job involved wiring a house–including the light fixtures–for $410. Today there are more than 200 vehicles in Muth Electric’s fleet, but in 1970,… Read more » 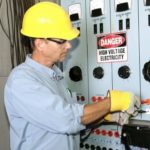 Where would we be without electricity? Imagine buildings without it. You can’t, can you? It’s the 21st Century, and the world runs on electricity. Did you ever think of becoming an electrician? It’s one of those jobs that there will always be a need for, since every business and home requires electricity. Someone has to… Read more » 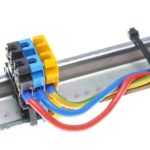 The last thing you want is an electrical fire or even an electrical outage. Stable electricity is vital to our day-to-day business. Therefore, you should care about whom you hire as the electrical contractor for your business. You want to know they can be trusted to do the job right, in a safe, efficient, and… Read more » 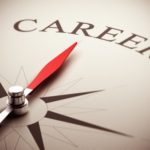 This is the time of the year when Muth Electric, Inc. starts ramping up for recruiting season. Our Recruiter visits 10-12 Technical schools that offer electrical programs across five states each year. She introduces the students to our company, talks about the scope of work we do, the wonderful and exciting opportunities we have, and… Read more » 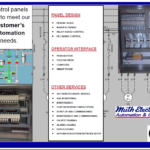 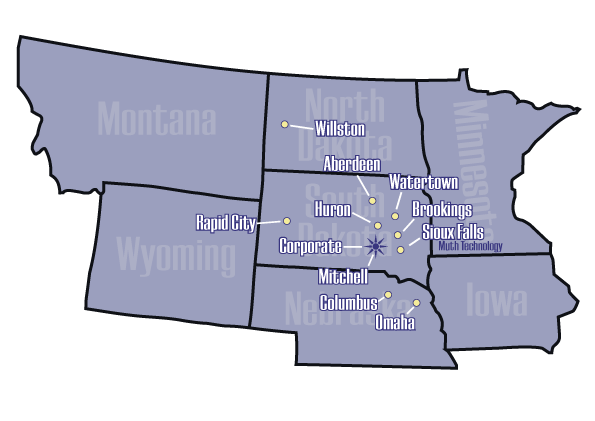